We are a modern trust company with time-honored values.

We are proud to be the oldest independent trust company based in South Carolina. As a family-owned, multigenerational firm, we appreciate the significance of building a solid legacy and financial foundation.

Where It All Began

Established in 1913, Colonial Trust provided trust services, insurance, and real estate loans to clients for much of the 20th century. In 1989, Wally Barre and Barry Wynn acquired Colonial Trust Company from one of the founding families. Though the company’s ownership changed, the values of integrity, service, and confidentiality have remained the cornerstone.

The Greenville office was opened, and Colonial Trust Advisors was established in 1996. Bert Barre and Camp Wynn joined the firm in 2001, becoming principals in 2007. The company expanded by opening the Charleston office in 2007. Colonial Trust proudly celebrated its centennial and opened the Columbia office in 2013.

Over the years, Colonial has also deepened
its service offering with dedicated professionals in the areas of financial planning, corporate retirement plan advisory, and family office services. 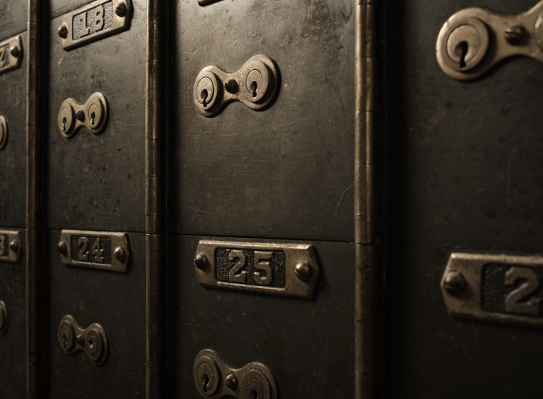 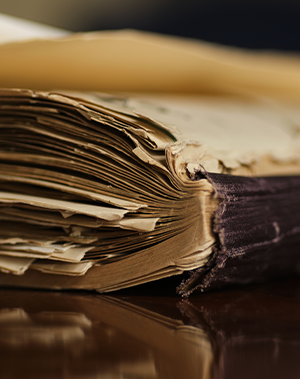 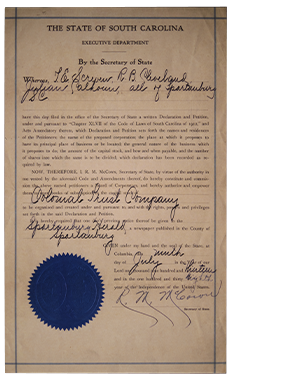 Our traditional values are as important today as they were a century ago. These principles guide the way we approach clients, investments, and business.

With longevity comes perseverance, commitment, and experience. The history of our firm and tenure of our team provide insight from living through market cycles and watching generations of clients use long-term discipline to sustain and preserve wealth.

As a privately owned firm, we have the flexibility to offer services and make decisions that support the best interest of our clients and their families. This independence affords us a clear perspective and objective approach to wealth management.

Our investment philosophy and our approach to business focus on quality. We provide high-level customized, attentive, and confidential service to clients. This is a formula for success in any type of business. We also focus on high-quality investments to generate attractive returns without unnecessary levels of risk.

Experience you can trust.

With a broad range of skills and deep expertise, we are passionate about partnering with our clients to chart their financial future.